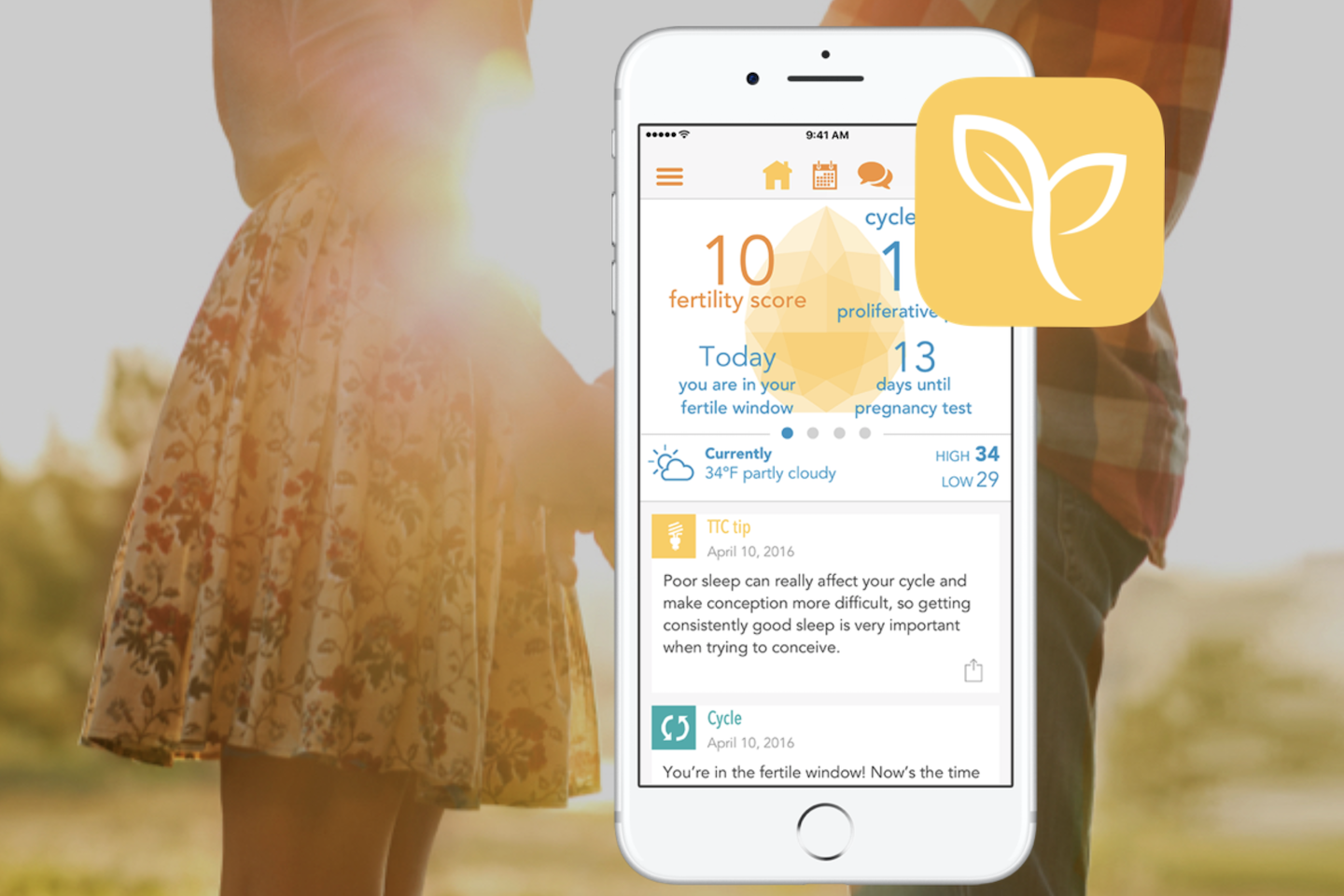 Available on the App Store and Google Play
Role: Director of Design

75% of users of the Ovia Fertility App were actively trying to get pregnant (versus trying to avoid pregnancy or track their cycle for other reasons). When users signed up, it was often during a difficult time in their lives or after many failed attempts to conceive independently. Happily, our data showed that the more frequently the user engaged with her health data, the more quickly she would be able to conceive (on average up to 2x faster with the app).

From the moment they downloaded the app to the moment they became pregnant, the app needed to engage them over many details of their health on a nearly daily basis. Failing to do so could have real consequences outside of the app experience.

Since the main actions in the Fertility app were user-reported data entry, I cut my teeth as a data-driven designer with this app. I often collaborated with analytics and backend engineers to refine the data logging experience. Together, we would prioritize popular or critical data points (according to the user and internal requirements) while continually reducing friction for user data entry.

While I led a few significant launches and redesigns of the Ovia Fertility iOS and Android apps over the 3+ years that I worked at Ovia, on a day-to-day basis, my design process was also agile and iterative. Connected closely to customer support and analytics, I could constantly listen to user feedback and respond to how they used the app.

Can health data be cute?

Ovia was aimed at a younger audience and part of my role included writing product copy to ensure the design fit our voice. For a medical app, Ovia was unique in how it spoke to its users.

While we were collecting sensitive data, it was important to me that we keep it approachable. "Kiss and tell" is Ovia's way of asking if you've had intercourse that day. "What's up down there?" is how we ask a user to open up about her period.

Scientific and medical accuracy was just as important as a user's emotional experience. Therefore, I focused intensely on translating rigid medical guidelines into understandable inputs (e.g., cervical fluid, cervix position) and testing this language with users to ensure their understanding was complete.

Ovia's key differentiator in a crowded period app market was its friendly, single-page data tracking experience. However, while very effective at capturing large amounts of data in one sitting, other users asked for the ability to customize the data they could log.

I worked with our engineering team to discuss how specific inputs could be templatized to update the UI dynamically. By designing a more flexible interface, we could give users and their healthcare providers more data entry options to customize according to their medical needs and lifestyles.

Customization and personalization were critical to the app, which was designed to include users of all kinds. Regardless of whether users may have been trying for the first time, struggling with infertility and miscarriage, or same-sex couples pursuing in vitro fertilization, the app needed to speak to you and have real utility. User stories like these, as much as the underlying fertility algorithm, drove the app's design and functionality.

Beyond creating options for generic inputs like buttons, text fields, and search boxes, the templates also helped us entirely update how we collected some inputs in older app versions. For example, through in-person and remote user interviews, we knew some inputs were frustrating or cumbersome. This helped us replace sliders with simple number pads for typing quantities quickly and precisely and short dropdown/picker inputs with simple buttons to save users an extra tap. Another benefit of this process is that it served to realign the form and function of data collection across our separate iOS and Android apps.

Because these changes would necessarily affect data collection in the other Ovia apps in the future, creating and testing numerous wireframes and prototypes became invaluable in getting buy-in and feedback across our users, healthcare partners, and engineers.

The app's main timeline includes a pull-to-refresh animation of a sperm traveling to an ovum.

A small detail (but medically accurate), I based the animation on studies of sperm motility. It describes the sperm's 3D helical or 'corkscrew' motion in two dimensions. 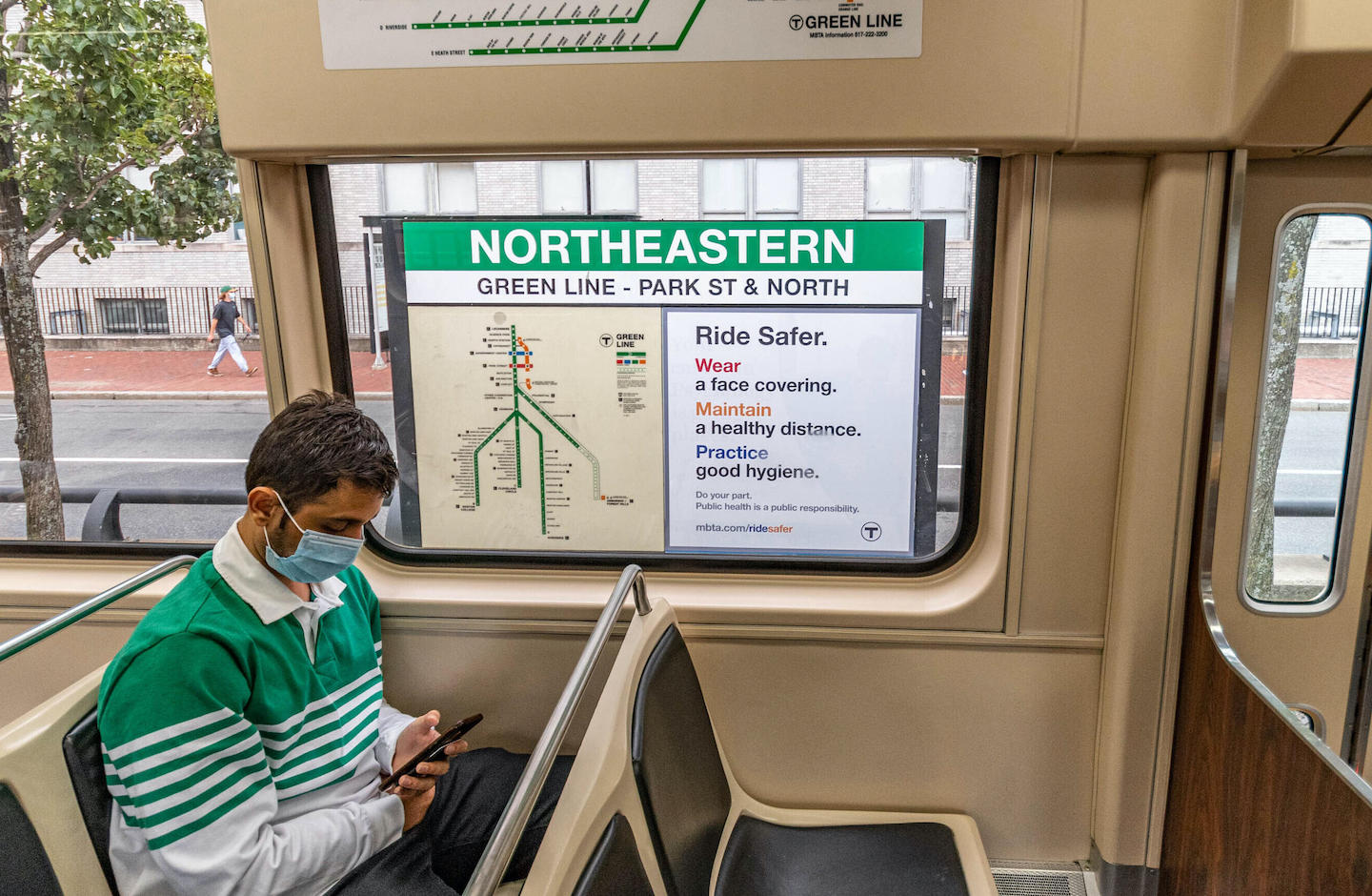 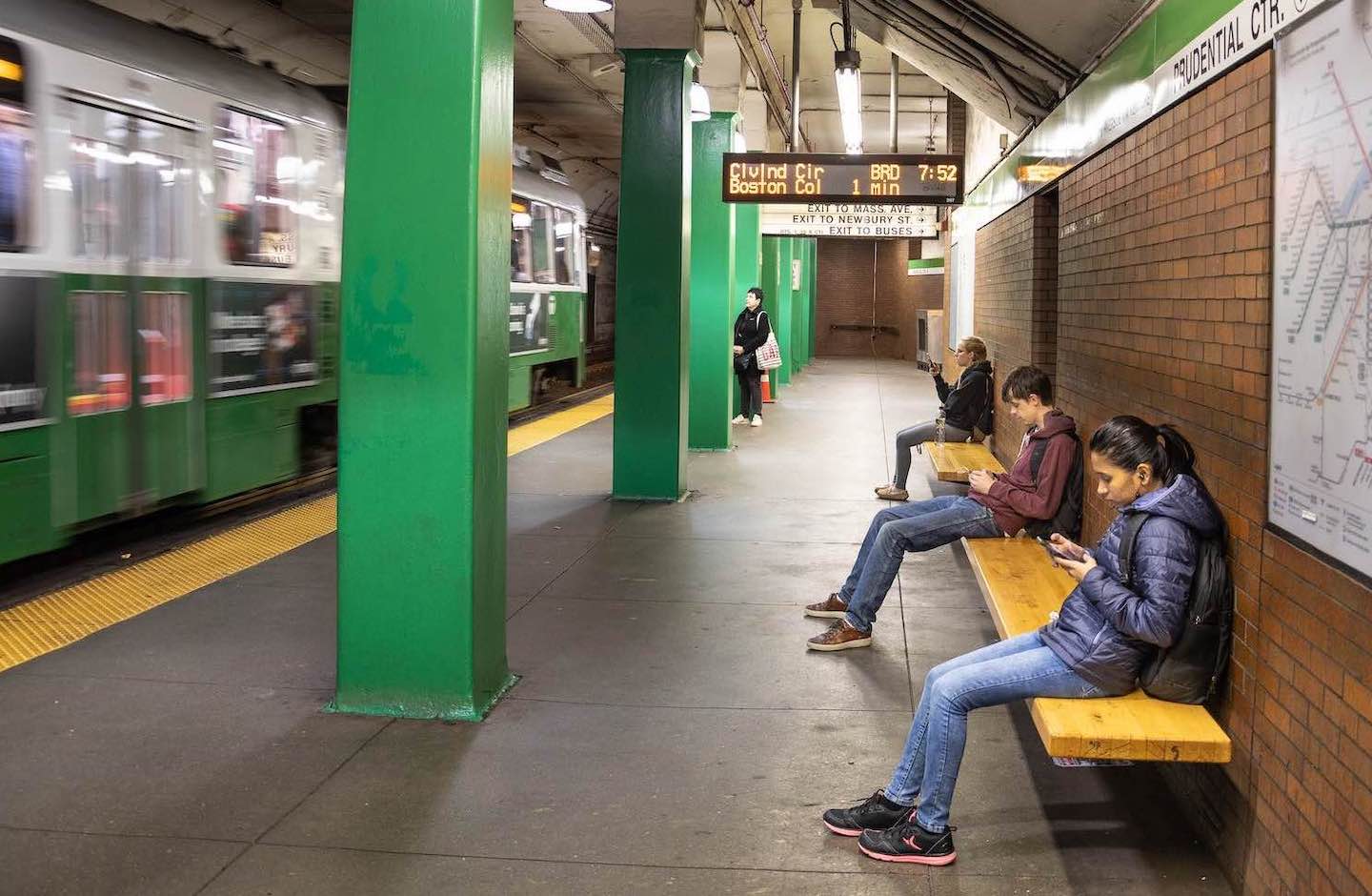 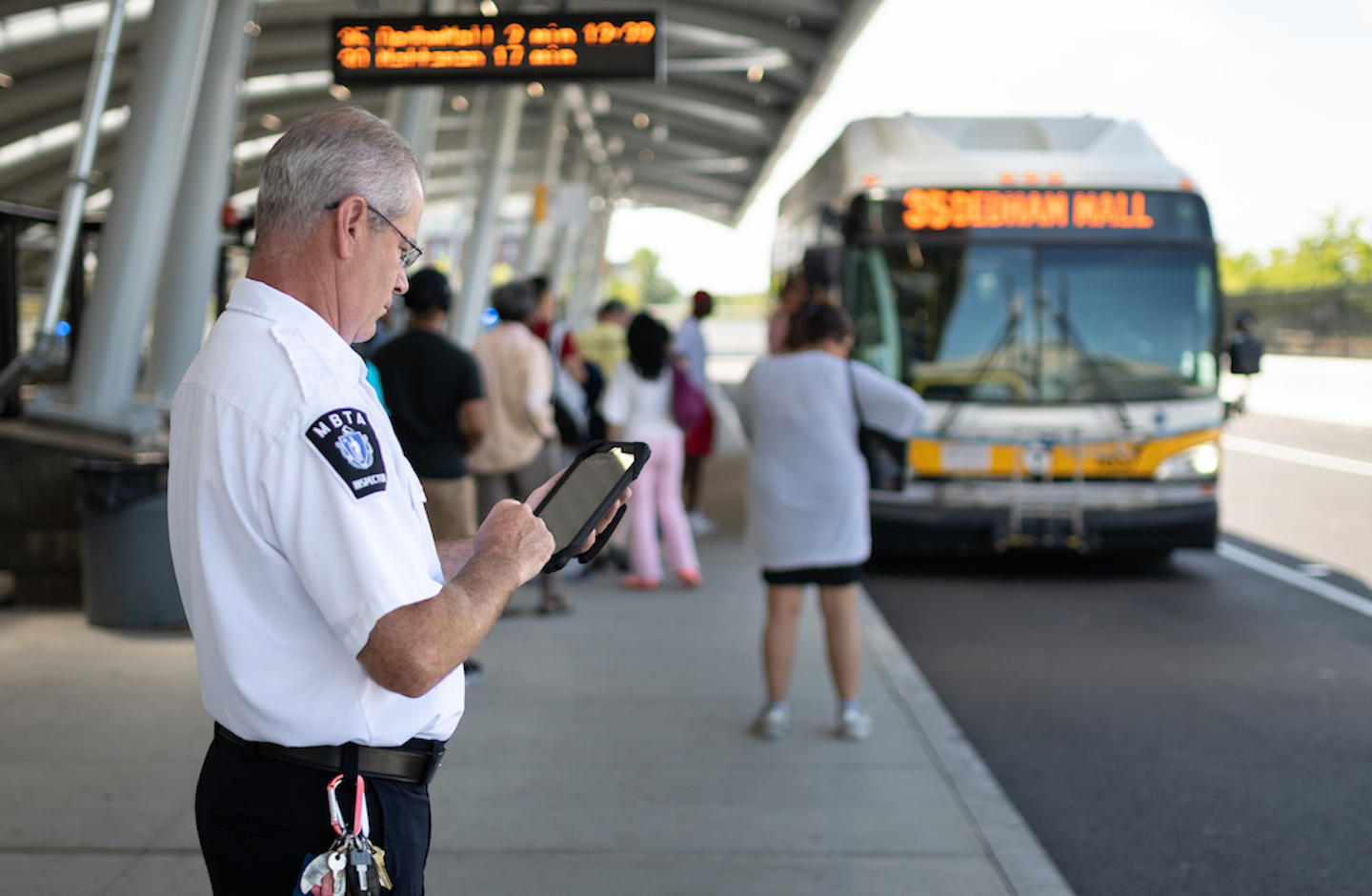